Story’s always been an artist – but a nerd? That took a little bit of prodding. 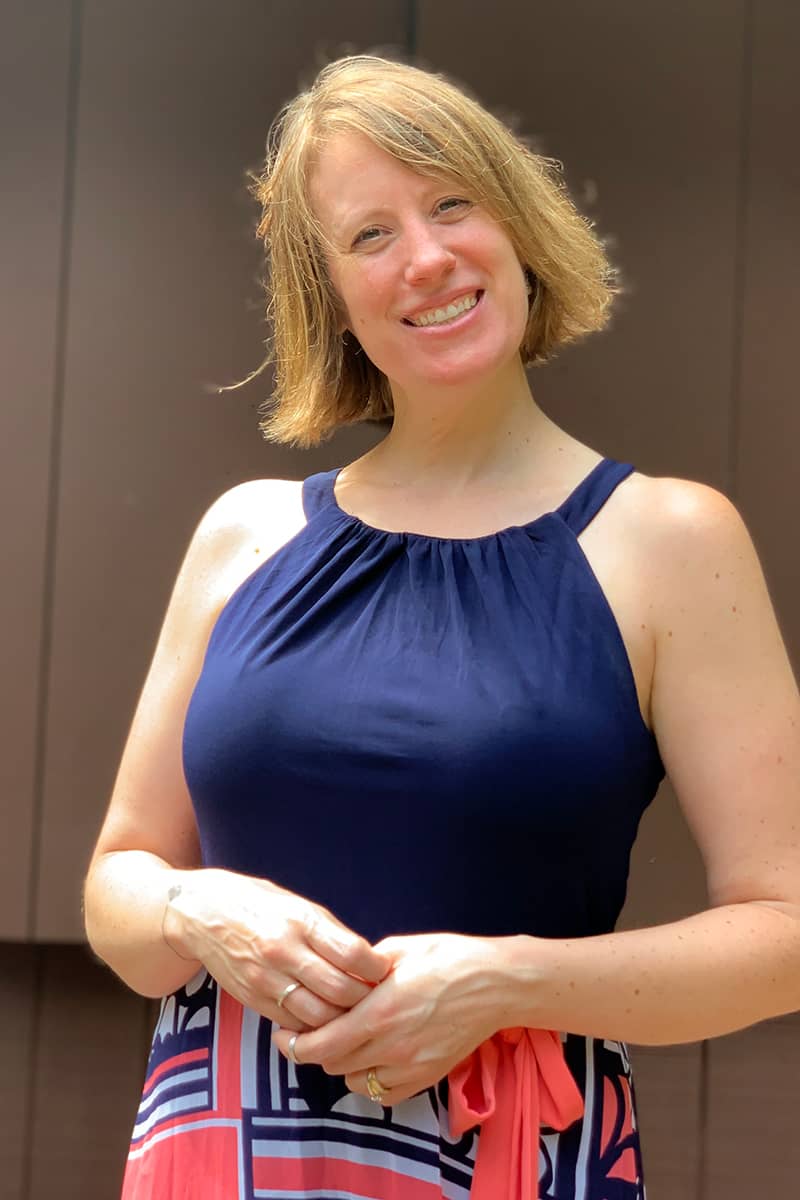 You could probably say Story started her nerdy journey into design and technology back in mid-1999. It all began after she purchased a fancy new Apple computer to help with her University workload.

But before we get to that, keep in mind while Story was new to the tech world, she certainly wasn’t new to the creative or business worlds.

See, Story has been teaching private guitar and piano lessons since the late 1990s. Back in 2003 she opened her own business, Natural Growth Music Lessons. She’s since staked a claim as our region’s top music instructor, with over 20,000 lessons to her name.

It was a top-of-the-line Apple Power Mac G4, and it was nice. It was also heavy.

Most importantly, this computer was no slouch. And although Story didn’t immediately realize the full potential of the tool on her desk, it wasn’t long before someone else noticed it sitting by her desk.

Story and Richard met and began sparking up a friendship during University. By pure chance, the two lived in the same condo complex, just three doors down from each other. 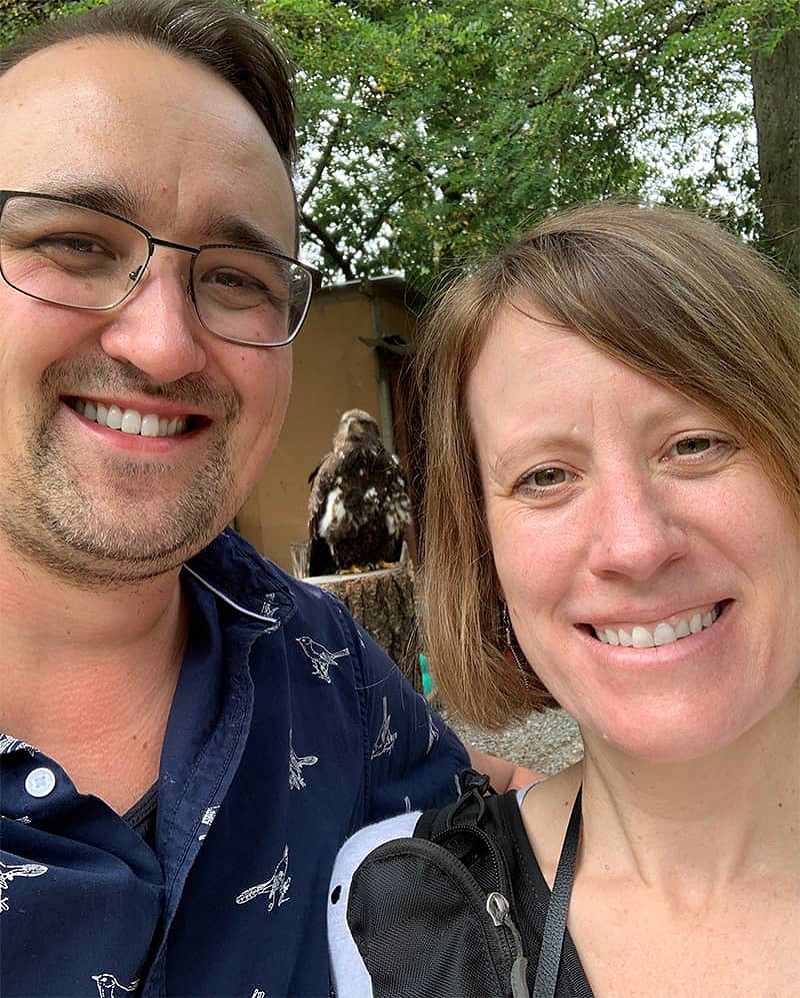 Thanks partly to this geographic convenience (and partly due to Richard’s crush on Story), the two began collaborating on Richard’s design school projects.

Working together was always easy. Since the very beginning, Story’s had a powerful ability to bring a fresh perspective to a project. There have been countless times when Richard’s turned to Story for help on solving a creative problem, only to have her immediately present a clever solution.

It’s as though she can see the forest and the trees.

So the two worked more and more together. School projects moved into freelance work, and print design moved into website development. All the while Story was paying close attention over Richard’s shoulder when he was at the computer.

Soon, the watching turned into inquiring. Those inquiries led to informal computer lessons.

It didn’t take long for Story to catch up, and soon she was using her own computer like a pro.

But lessons didn’t end there – although the roles did reverse a little.

Thanks to her history as a music teacher, Story knows a thing or two about communicating. She can identify how someone learns in order to adapt her methods to cater to the needs of her student. She helped teach those skills to Richard, and those early lessons continue to guide the way Richard the Brave communicates today.

As Richard’s freelance work picked up, Story’s collaborator role expanded to include communication. That lead into taking over project management roles, helping Richard to stay within scope and on track.

A business relationship continued to grow along with the friendship. When Story needed a logo and website for her own business, Story hired Richard and got to see what the process was like from the client’s perspective.

Finally, after many informal years of working together, they realized they shouldn’t squander the opportunity to work more together.

When the time came to commit to full-time design work in 2013, they founded Richard the Brave as a partnership.

In 2019, to the surprise of no-one, Story and Richard finally tied the knot.

The gal behind the words.

Today, Story brings a unique set of skills to her many roles at Richard the Brave.

As the Project Manager and primary point of contact for our clients, Story’s time is often spent managing email and making sure Richard is on track.

But even more often you’ll find her working alongside Richard, sipping her hazelnut coffee and churning out clever solutions to creative problems.

Get your project in the queue

We are currently accepting new projects. Our schedule fills quickly: contact us today!

© 2021 Richard the Brave, all rights reserved. Thanks for visiting!