The namesake of the company, Richard’s love of computers and code began at a young age. 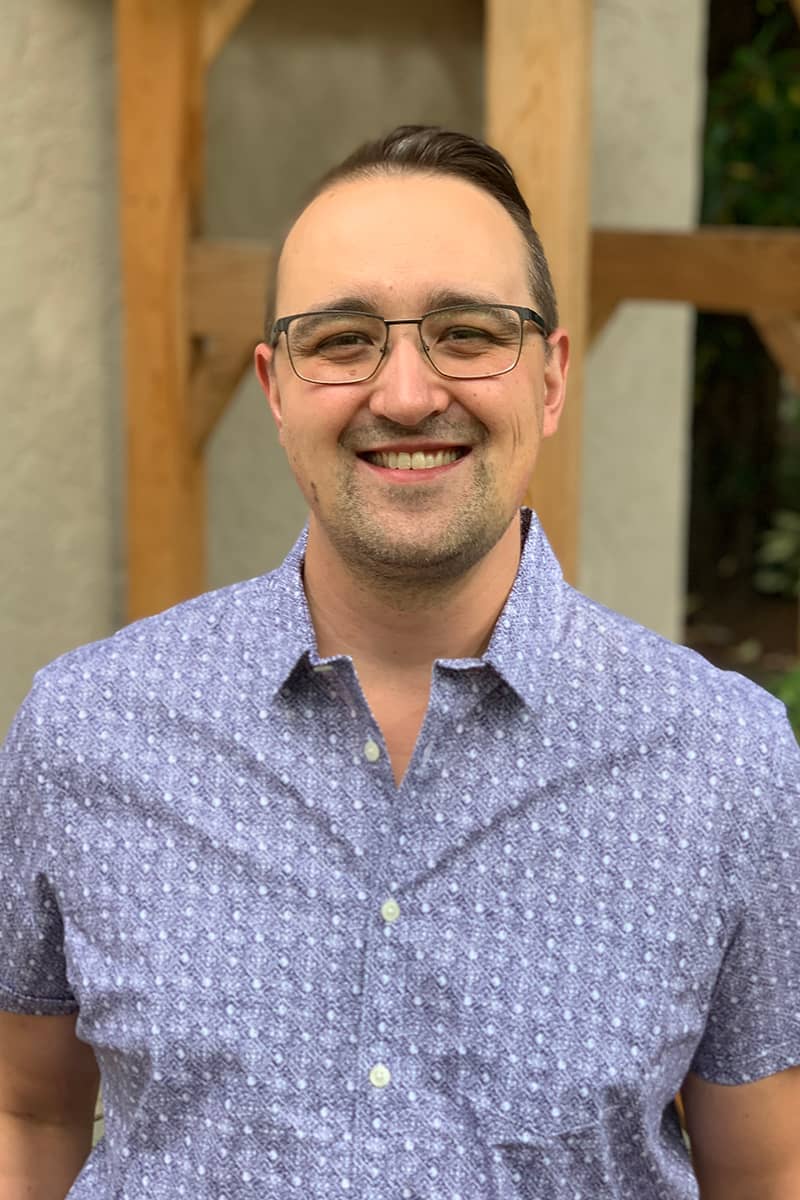 Richard was one of those ‘artistic’ kids. He couldn’t throw a ball or shoot a puck all that well, but sketching and doodling? Fuhgeddaboudit.

Still, it wasn’t until the Winter of ‘90 when the person who would become “Richard the Brave” really emerged.

Santa was kind that Christmas. Richard unwrapped an IBM personal computer, complete with MS-DOS and a monochromatic monitor. That was a pretty big deal for a 7 year old, and it set the stage for the future.

(Just for the record, he’d wished for a SEGA that year. Apparently Santa got his wires crossed.)

This heavy beige box was a big hit. It held so many mysteries! Eventually, he put down his drafting tools and charcoal pencils. He was too busy clickety-clacking away on the keyboard, trying to solve those mysteries...

As time went on, Richard kept finding himself near computers.

The elementary school he went to had the only computer lab in the district. His high-school was one of the first to offer 3D modelling, drafting, and basic programming.

Was it fate? Or maybe just dumb luck?

It didn’t matter: Richard was hooked.

Throughout school, Richard’s passion for computers would take priority over school, family, and friends. There was always so much to learn! 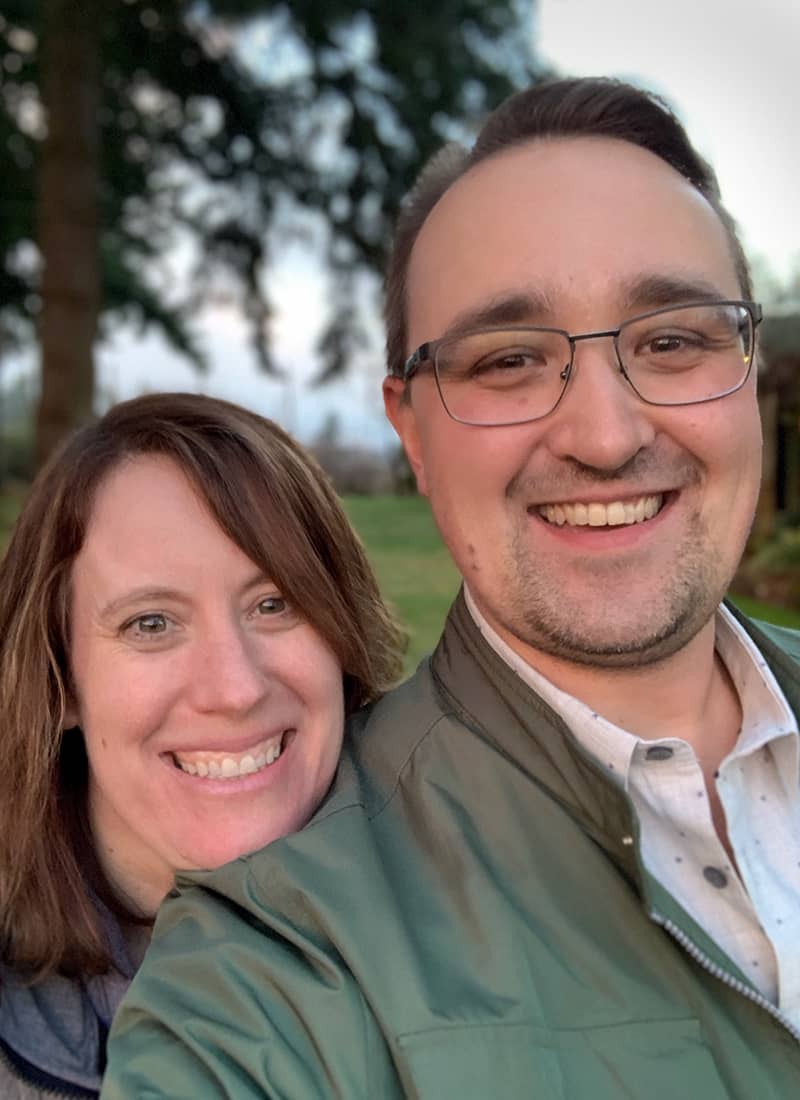 And then Richard met Story.

These were two very different people, brought together by chance. In University, they found themselves living just three doors down from one another.

Story and Richard collaborated regularly on Richard’s design school projects. Soon their collaboration spilled over to the freelance work Richard was doing.

They continued working together, and their business relationship grew along with the friendship.

Richard and Story completed the logo and website for Story’s music lesson business back in the 2000s. Soon after, they started to realize how enjoyable it was working together on creative projects. Maybe something more could come out of the collaboration?

Richard and Story bought a home together in 2010. In 2013, they founded Richard the Brave.

That all went pretty well.

The guy behind the code.

Today, Richard still spends a lot of time with his computers.

As the designer and developer at Richard the Brave, we keep him pretty busy. At any given moment you can probably find him in the office, coding away.

In fact, if you listen really closely, you just might be able to hear the clickety-clacking of his keyboard right now...

Don’t delay! Our calendar fills up quickly: get in touch today to secure your spot.

© 2023 Richard the Brave, all rights reserved. Thanks for visiting!